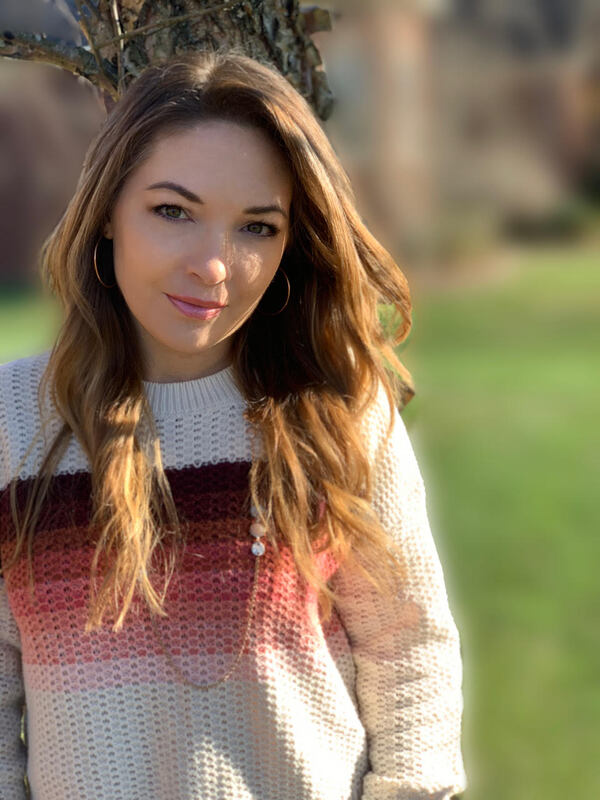 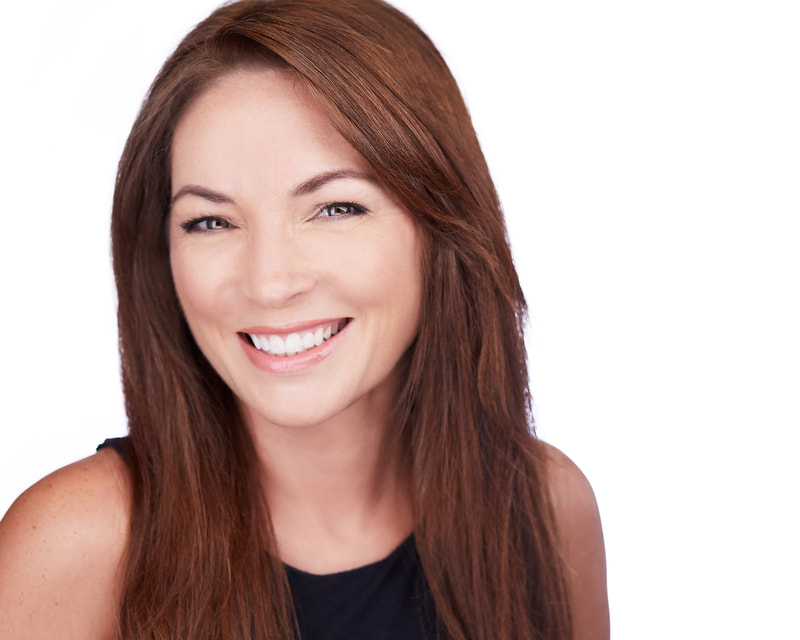 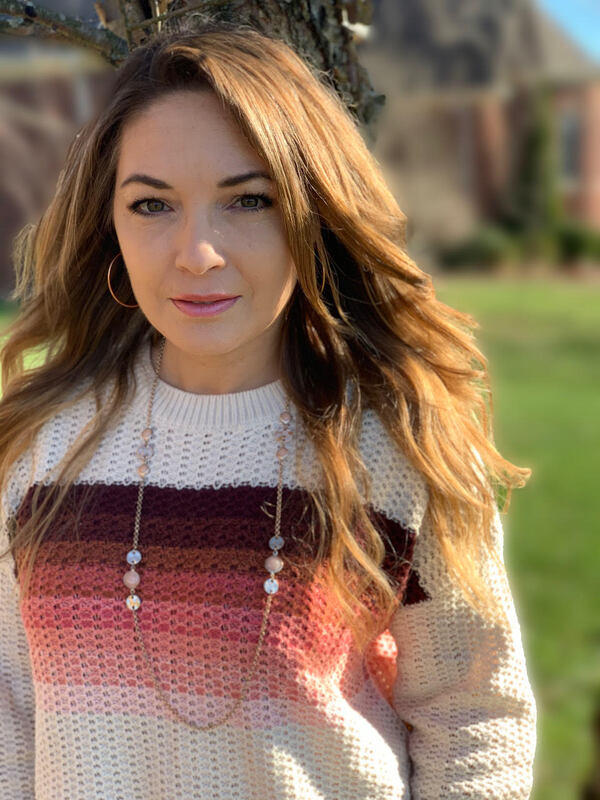 Born and raised in Louisville, Kentucky, actress Katie Stewart with her versatility, professionalism on set, and dramatic capabilities, she has made a name for herself as a top leading lady in the Film Industry.
Katie began acting in school and church plays as a child, and having developed her craft, has since developed a strong following in the indie film world.   Portraying everything from the girl next door, a psychopathic killer, a mafia boss, an estranged mother, a skilled warrior, to the final girl.  Katie is well known for her vast range and her ability to conform herself into each character she plays.
With multiple independent film awards under her belt and her drive for the arts, her name has become a staple, and her talent is unforgettable.